Yellow Pages is Destroying the Environment 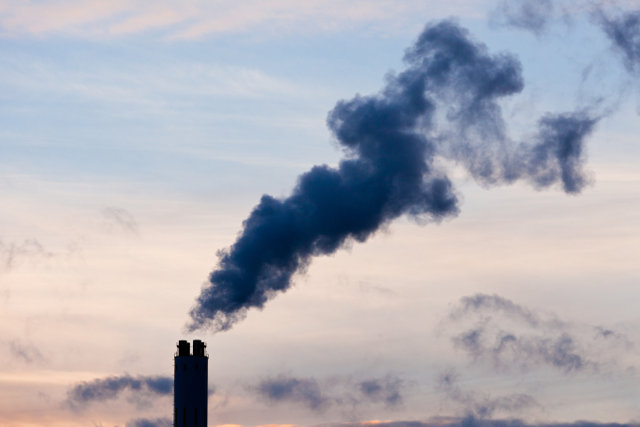 In my previous article, I addressed 7 myths about Yellow Page advertising that are hindering your business. Now I’ll debunk the myth that Yellow Pages (or the entire print industry) is ruining the environment.

That’s like saying “eating vegetables kills tomatoes.” We all know that’s a ridiculous statement because farmers grow tomatoes so we can eat them, then replant their fields for next year’s crop.

Likewise, trees are a renewable resource. Trees used for paper production come from tree farms—privately owned forests managed for timber production. In other words, they are a crop.

In fact, tree farms plant 3 to 4 times more trees than they harvest. Which is one reason there are more trees today than there were 100 years ago.

What’s more, most directory paper is made of woodchip scraps that normally would be thrown away.

Depending on the industry being targeted, phone books, junk mail or product packaging is what’s filling up our landfills.

It’s true that paper waste accounts for about 35 percent of the total material that winds up in landfills. But neither phone books, junk mail nor product packaging are the sole culprit. Most of that is packaging from fast-food containers, but office paper, disposable diapers, Styrofoam inserts, plain plastic bags and Keurig K-Cups are contributors.

Because phone books are made of paper, their pages are 100 percent recyclable. In fact, the vast majority of this paper waste could be recycled, but isn’t. What’s filling our landfills is consumers throwing paper waste into the trash rather than the recycling bin.

According to the EPA , we generated 3,420,000 tons of e-waste in 2012. While that’s only 2 percent of landfill trash, it represents 70 percent of overall toxic waste found in landfills.

By 2017, the volume of discarded e-waste worldwide is expected to increase by 33 percent.

A Paperless Society is Better for the Environment

Popular thinking says print kills trees and computers don’t, so digital media must be greener. But wait—we’ve already established trees are a renewable resource and computers are responsible for most of our toxic waste.

In reality, both print and digital media require huge amounts of electricity. Electricity is produced by burning coal, one of the most polluting of all fossil fuels and the largest source of greenhouse gas emissions.

According to the Institute for Sustainable Communication, neither media is greener than the other:

And that doesn’t take into account the mining of raw materials needed to build computers and networks, or the 539 lbs of fossil fuel, 48 lbs of chemicals and 1.5 tons of water needed to manufacture one computer and monitor.

I’ll leave you with this thought. If Al Gore invented the Internet, how come he never blames himself in his rants about what we are doing to the environment?1
1 Courtesy of the Yellow Pages Environmental Forum. 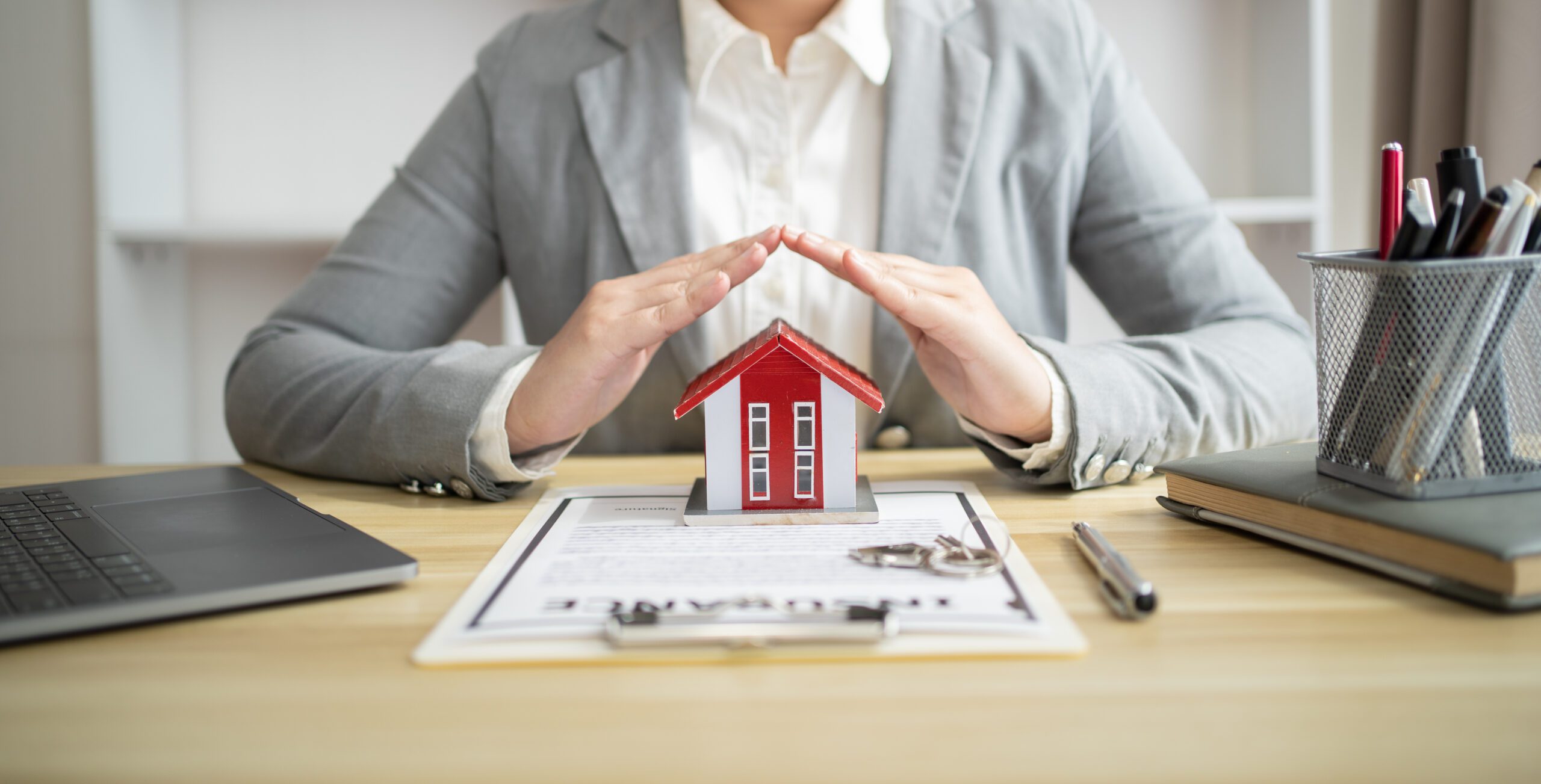 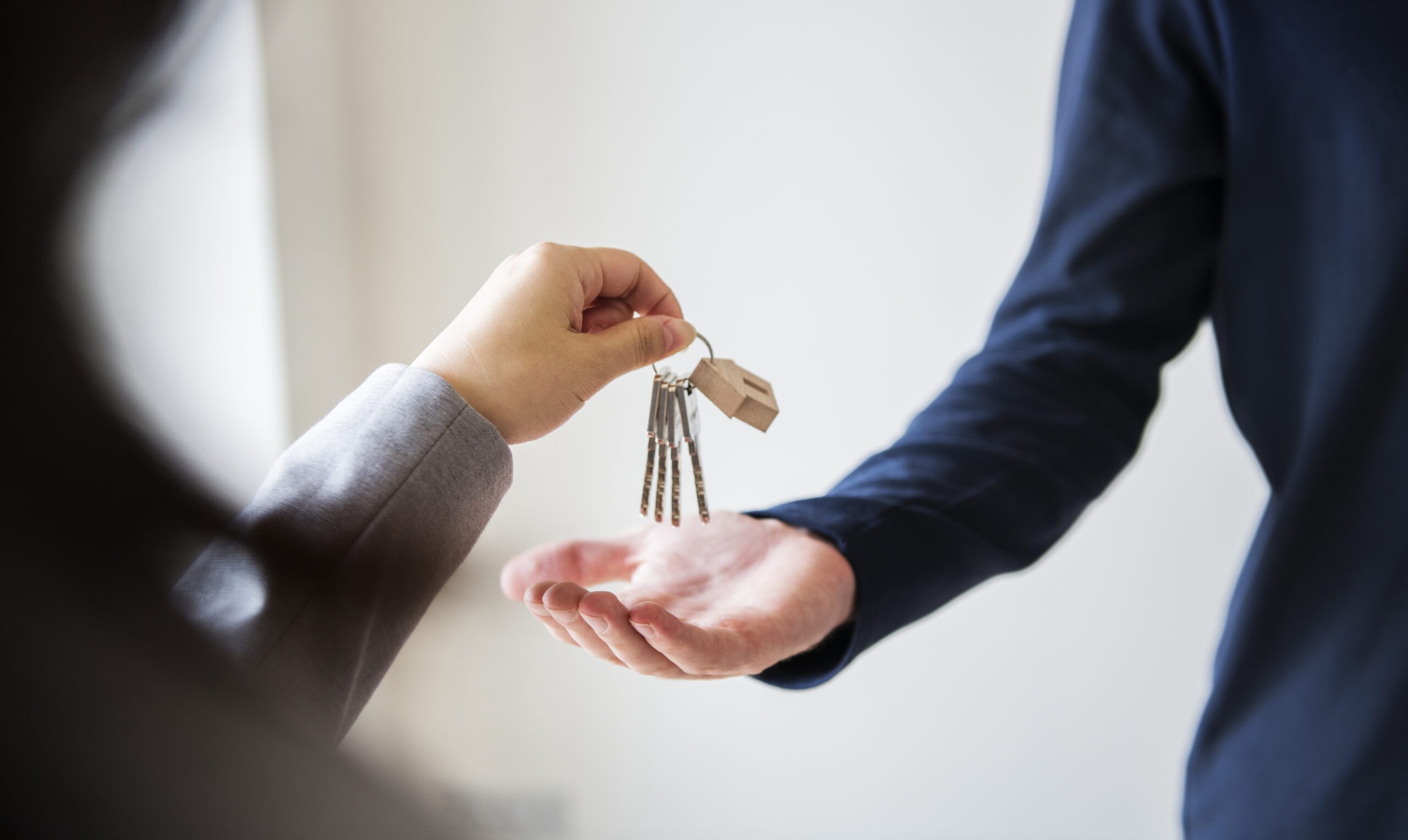 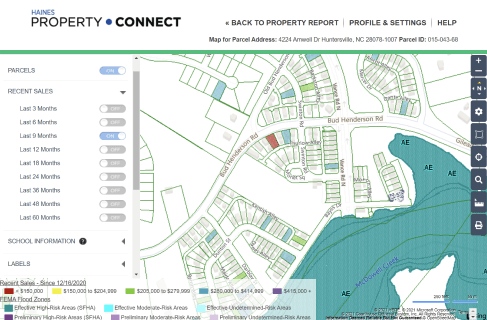 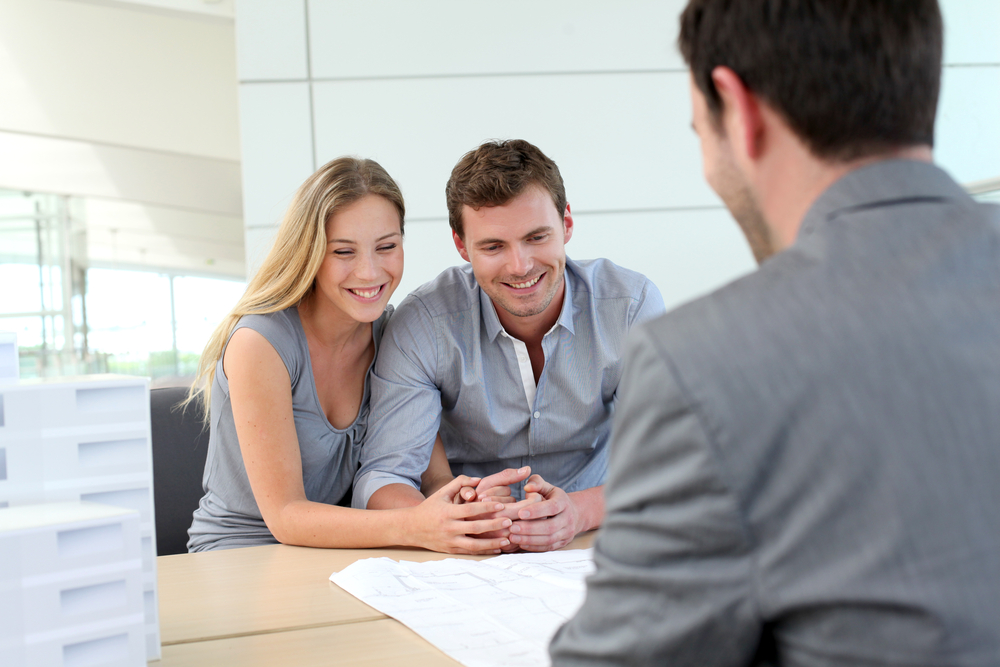 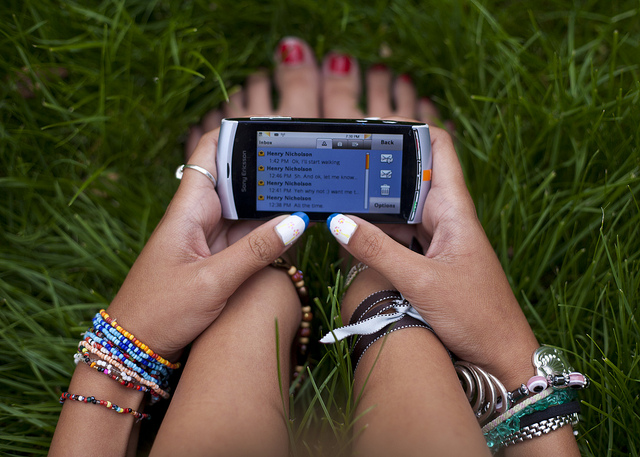 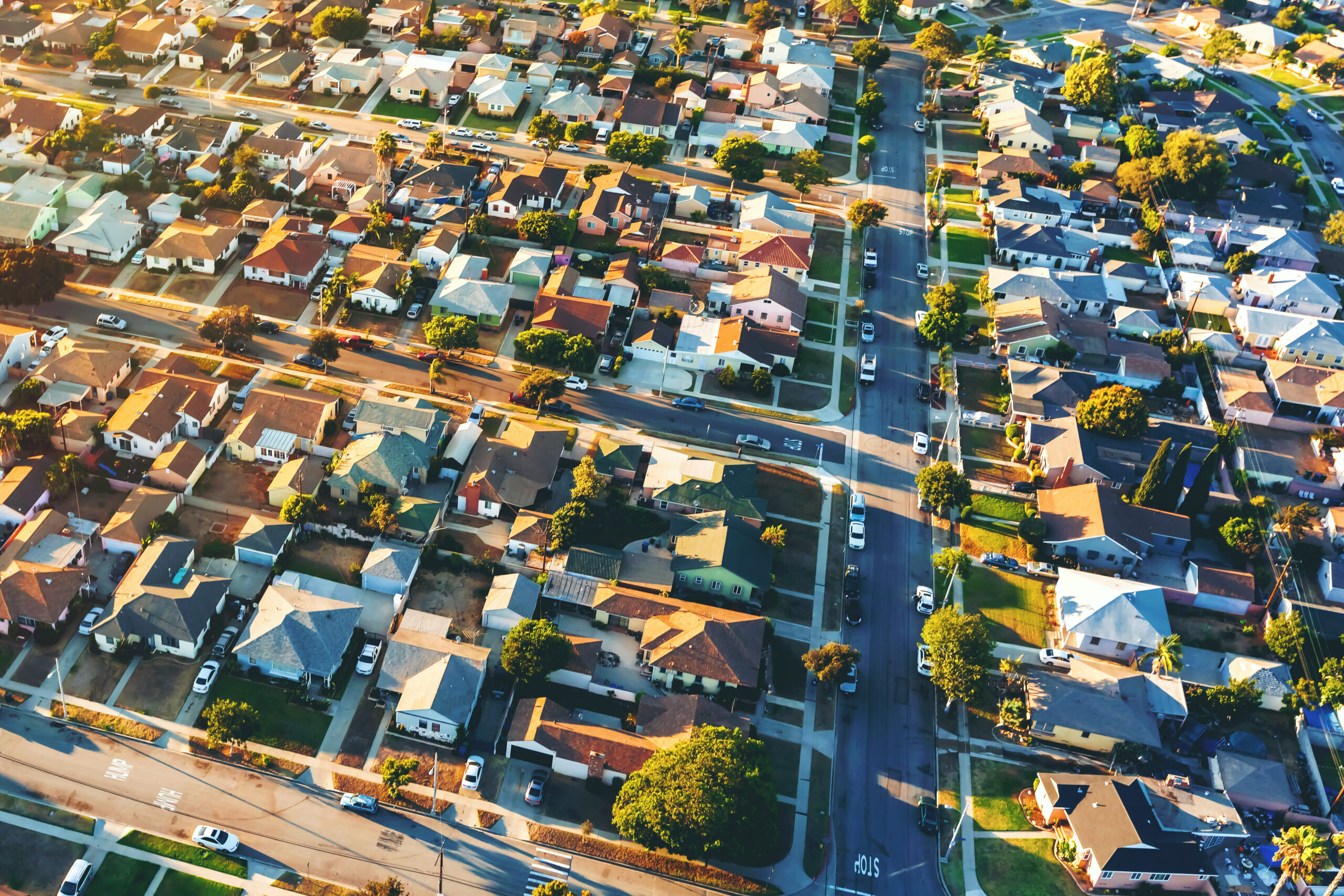 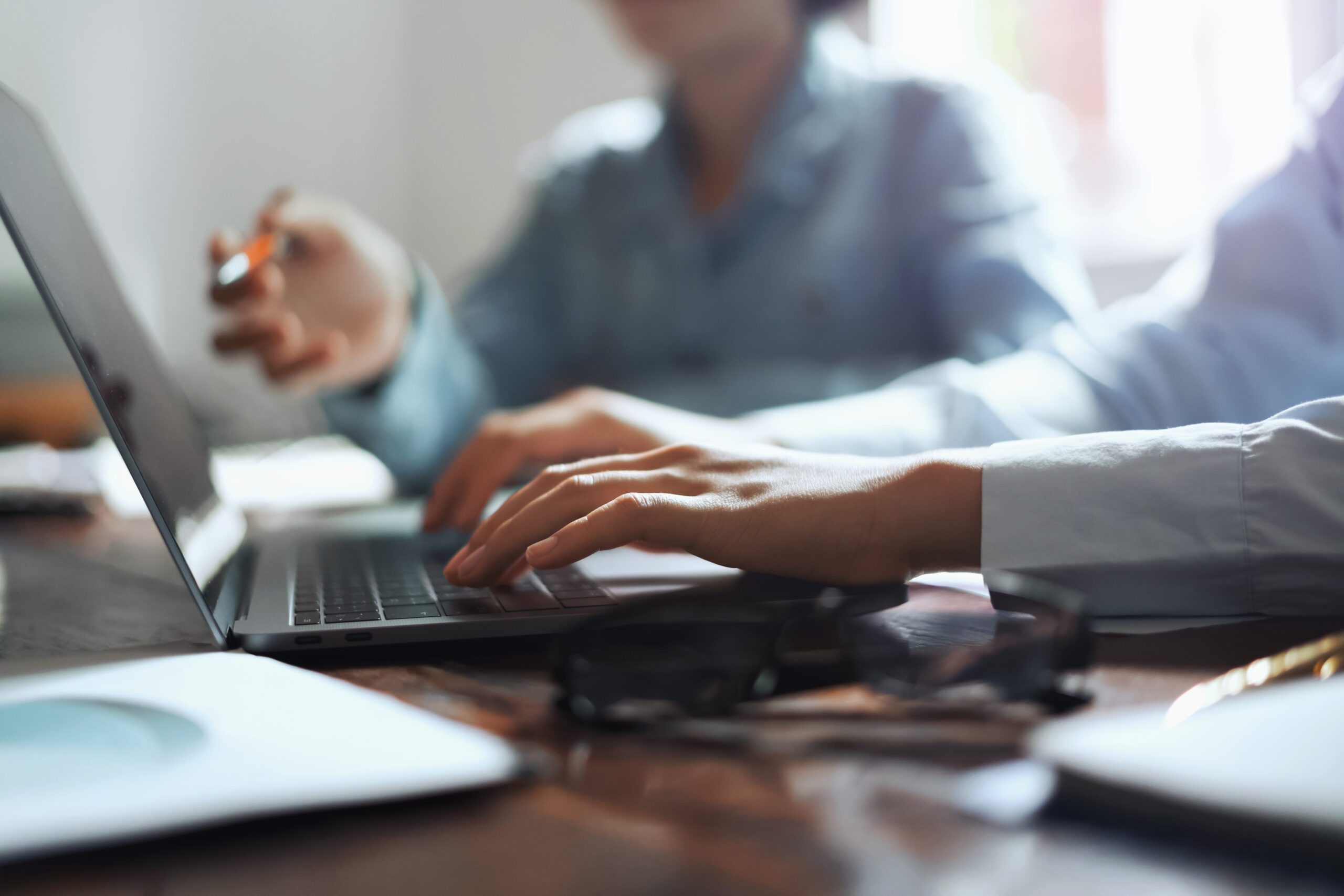 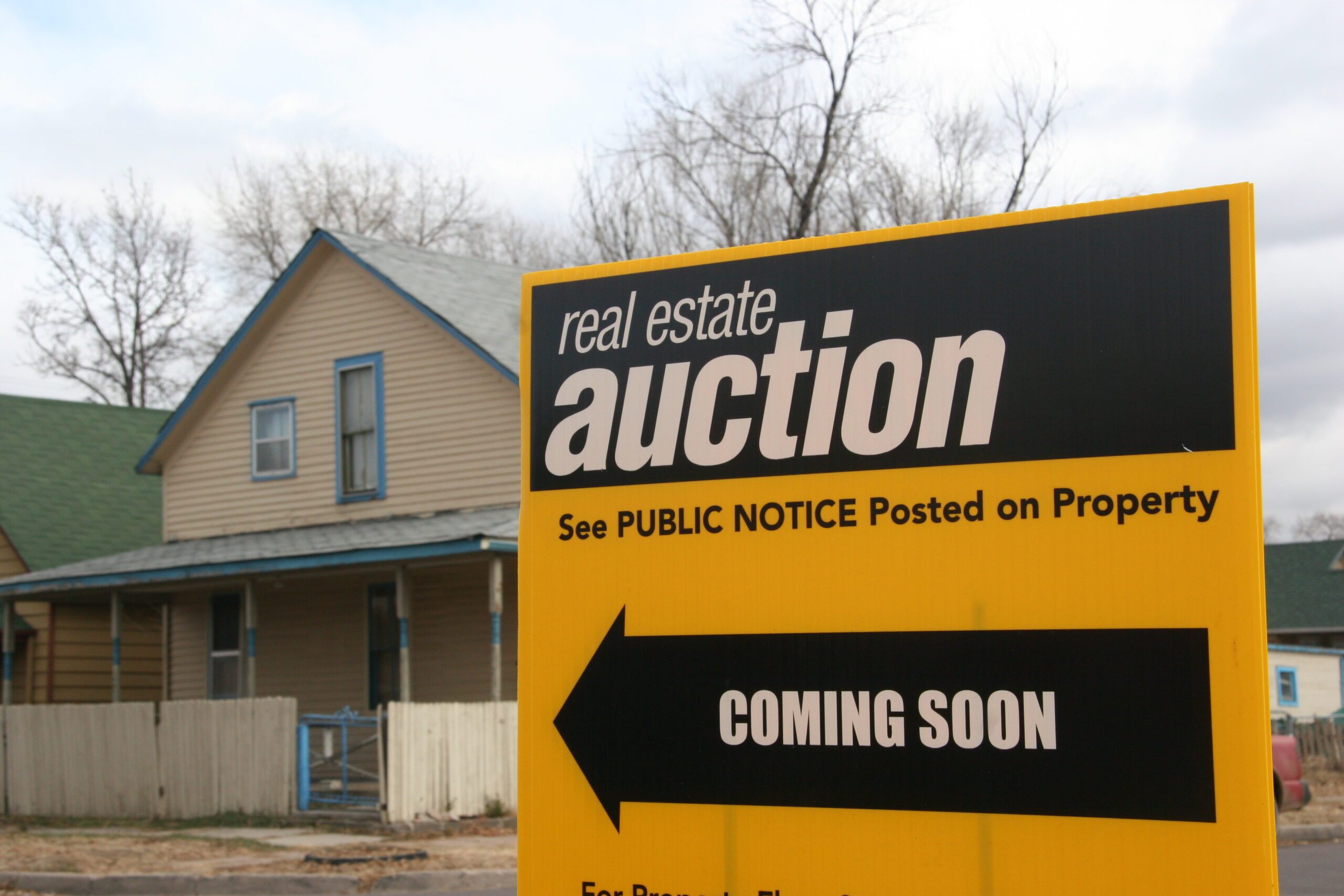