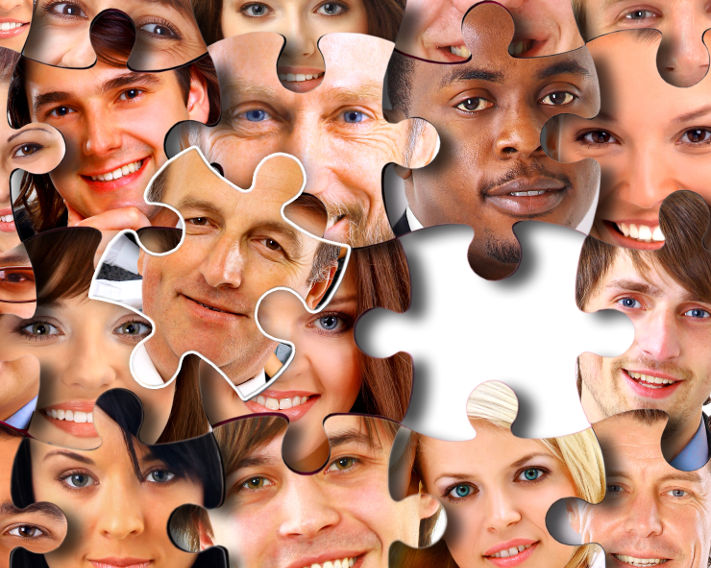 If you boil the economy down to its lowest denominator, you’ll find that two very distinct things are happening:

Let’s take a look at each.

A Seller Looking for a Buyer

Cold-calling, direct mail, television and radio spots, newspaper ads, billboards. Each has their place in your marketing arsenal, but the one thing these have in common is this: it’s the seller who’s looking for the buyer.

That means 99 percent of those who see or hear your marketing message won’t want what you’re selling.

It’s not that your products or services are bad. It’s just that, at any given time, only a small minority of consumers are actually in need of what you sell. The rest will filter out what they see or hear because it’s not relevant to their needs. In fact:

In 1999, I wouldn’t have recognized a Chevrolet Astro van if one had run me over, much less noticed an ad for one. But a year later, my family grew by one and suddenly, the word “mini van” entered my vocabulary.

Once I became a potential Astro van buyer, I was amazed at how many of them were on the road. I was well on my way to becoming …

A Buyer Looking for a Seller

The process I went through from mini vans being irrelevant to becoming a product I wanted and needed is known as the buying cycle:

Previous to 2000, no television commercial, billboard, or newspaper ad in the world could have enticed me into purchasing a Chevy Astro van. (Only after I entered the buying cycle would those ads have an affect.)

But when I reached step #4 (action), I became a self-directed consumer and decided to look for a seller.

Once that occurs, the next logical “action” is deciding what company to buy it from. Enter “local search.”

Despite the ease of buying online, 75 percent of consumer spending occurs within 15 miles of the average American’s front door.

For the consumer who’s reached the end of this cycle and is “ready to buy,” all that’s left is finding a seller.

And they’ll either pick up the Yellow Pages, or go a search engine or local directory like YP.com or Superpages to do so.

Like I said earlier, only a small percentage of people who see or hear your advertisement are “ready to buy” at that moment. On the other hand, 90 percent of local searchers are planning to make a purchase. Here’s how the numbers break down:

But here’s where it gets even more interesting: 77 percent of mobile searchers will contact the business and 44 percent will make a purchase … but in a shorter time period:

Other forms of advertising are great for targeting consumers and creating need, but how much more targeted can you get than “ready to buy”?

New Customers are Closer than You Think

Connecting buyers and sellers is what we do best. Contact us today if we can help.

Want to Get More Tips from Haines?  Subscribe to Our Blog 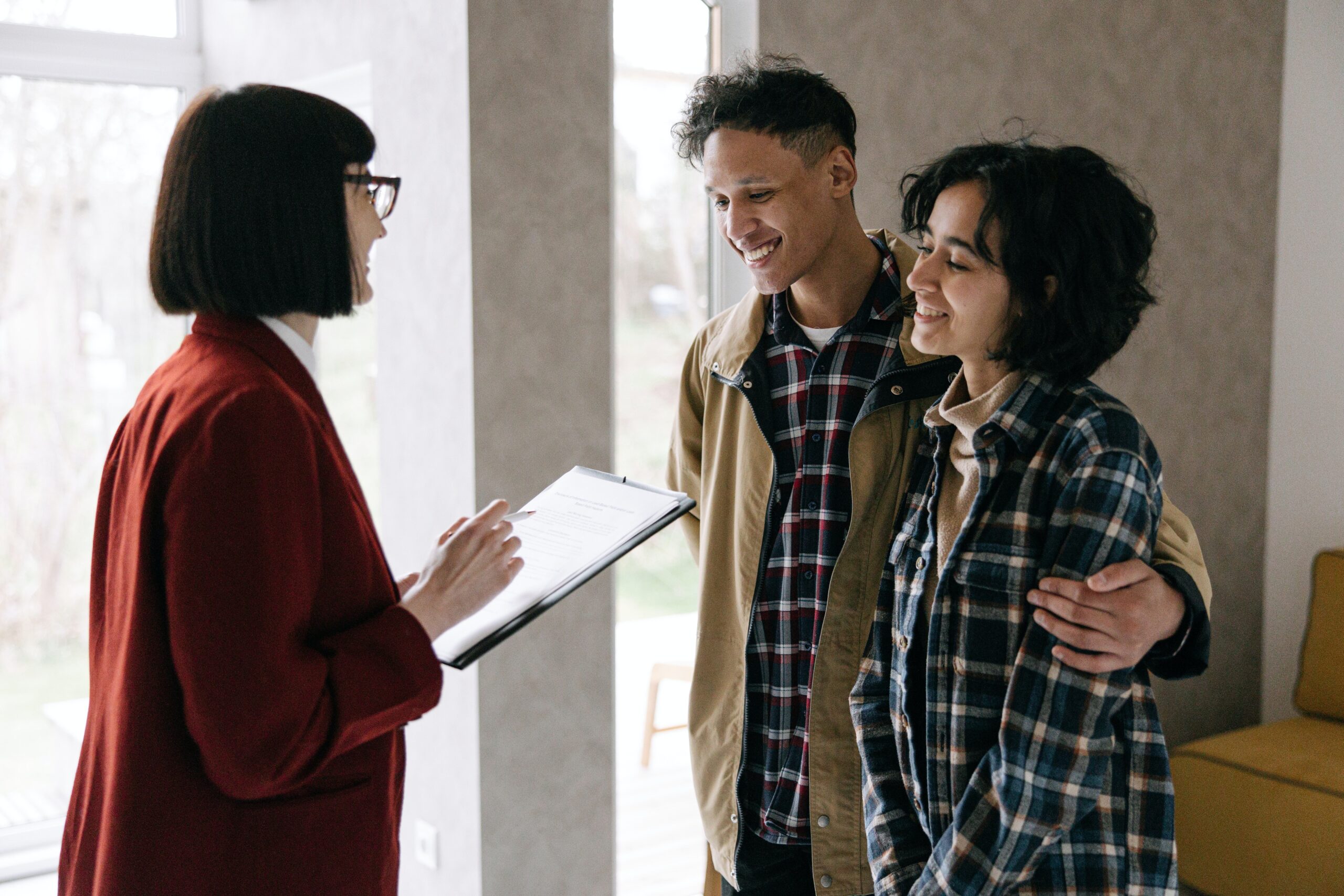 Why Realtors Need to Get Back to Basics

The dawn of social media and a digital culture often […]

Get a Jump Start to Marketing Your Services for Spring 2023 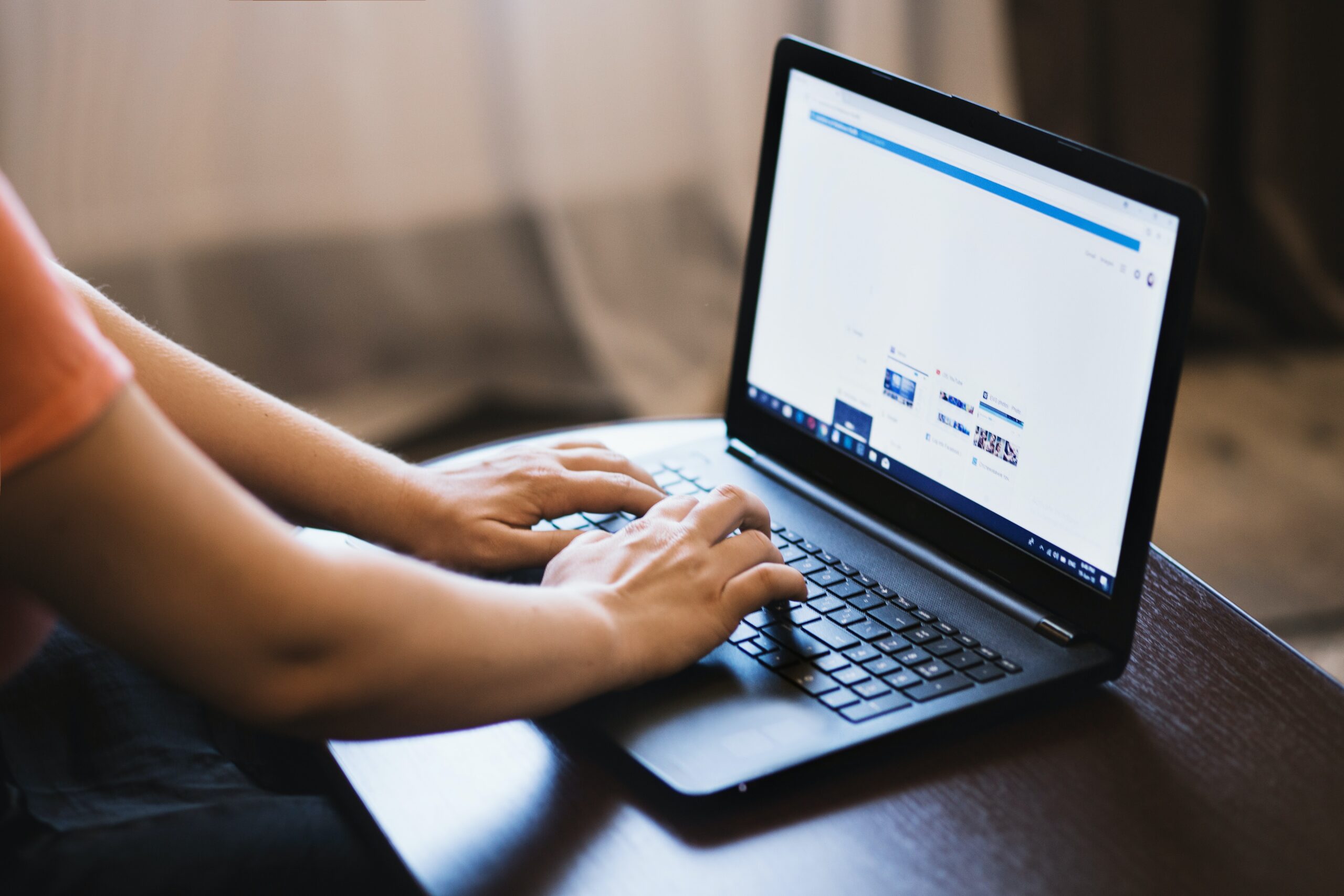 Slow Housing Market? How to Find Off Market Properties

In the past year, the Fed has raised mortgage rates […] 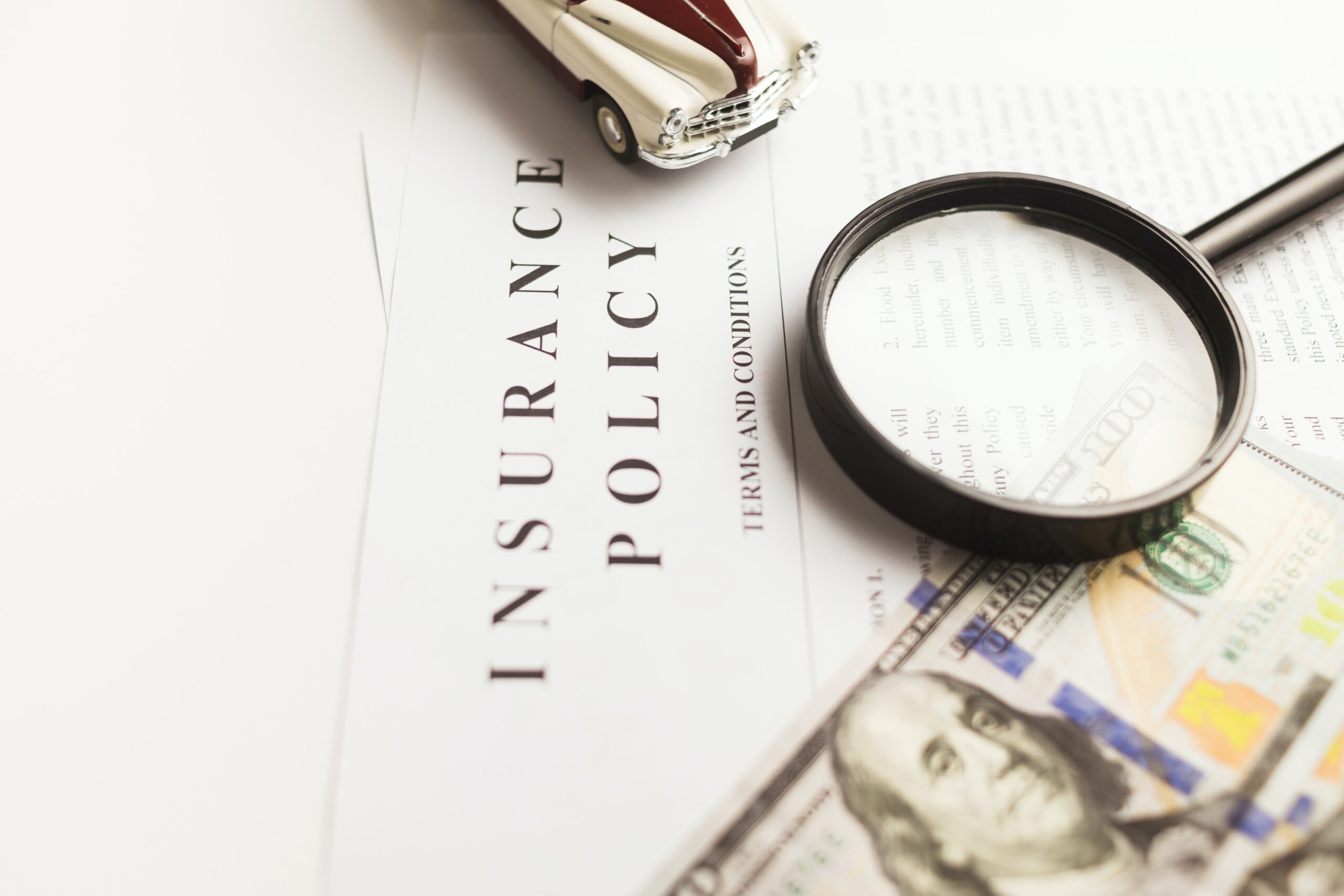 Insurance is all about numbers, right? Yes, but it’s also […] 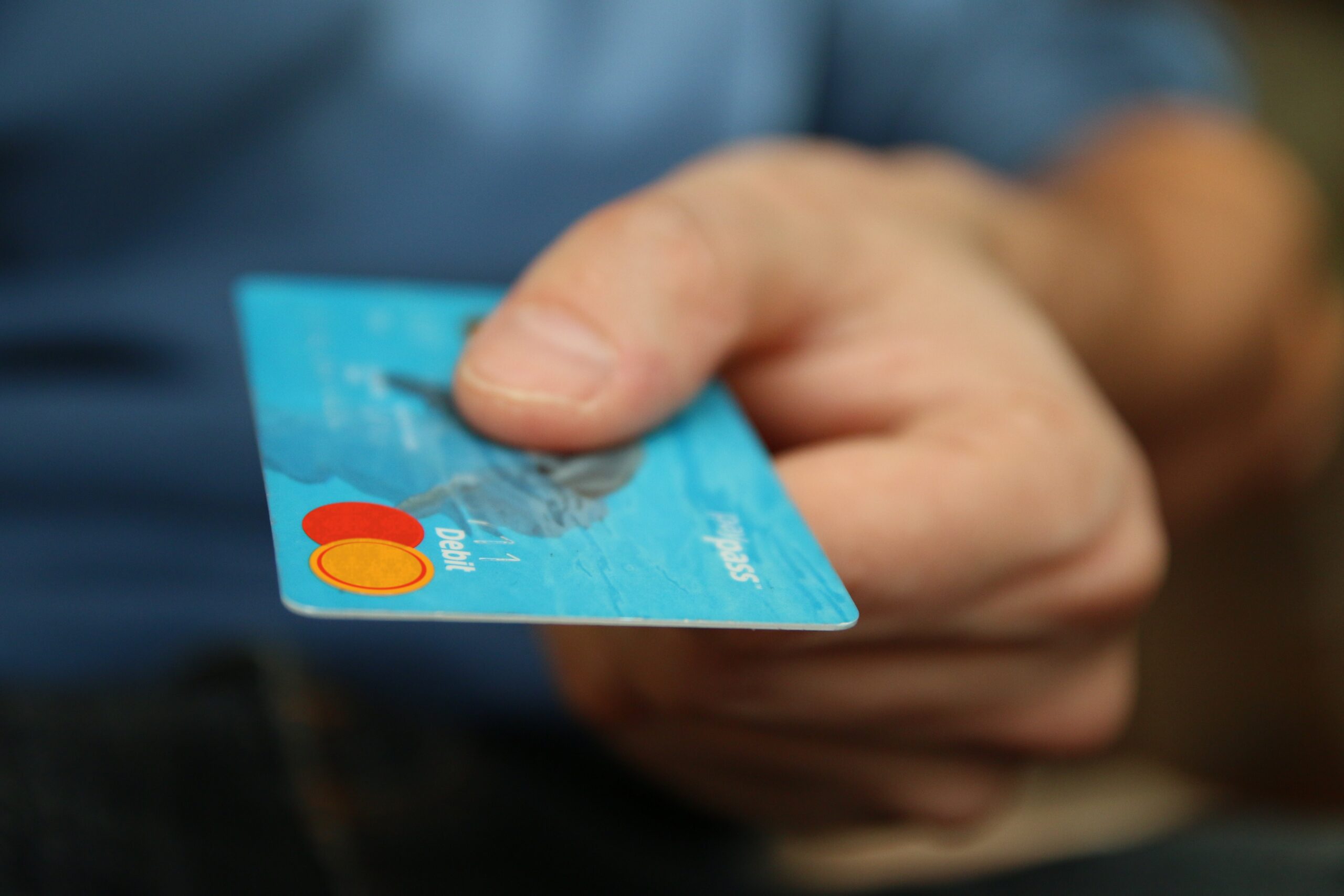 Leads are a common source of anxiety for real estate […]

How to Stand Out from Your Competitors on Zillow

Zillow is one of the most popular real estate tools […] 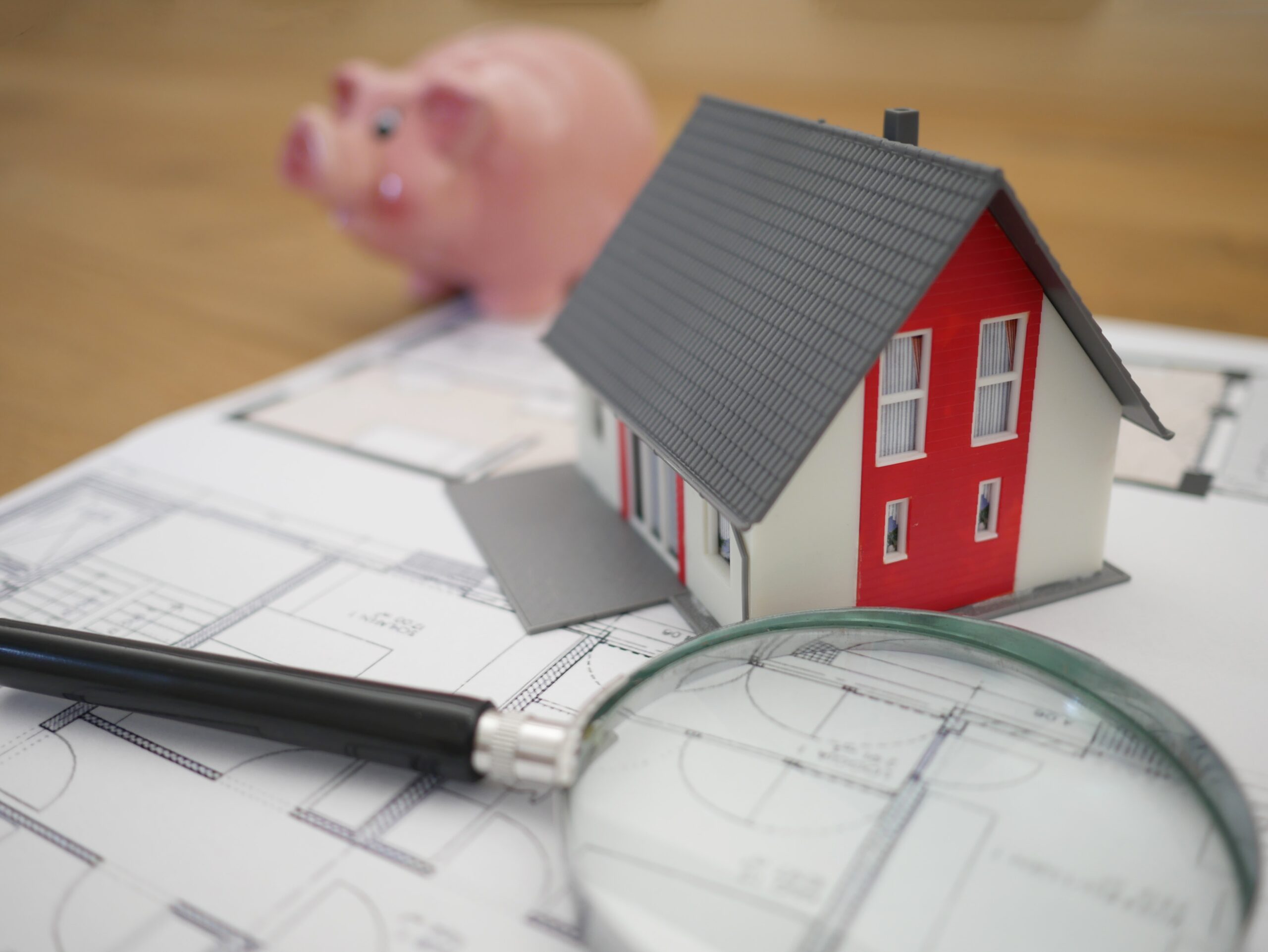 How to Generate Real Estate Leads 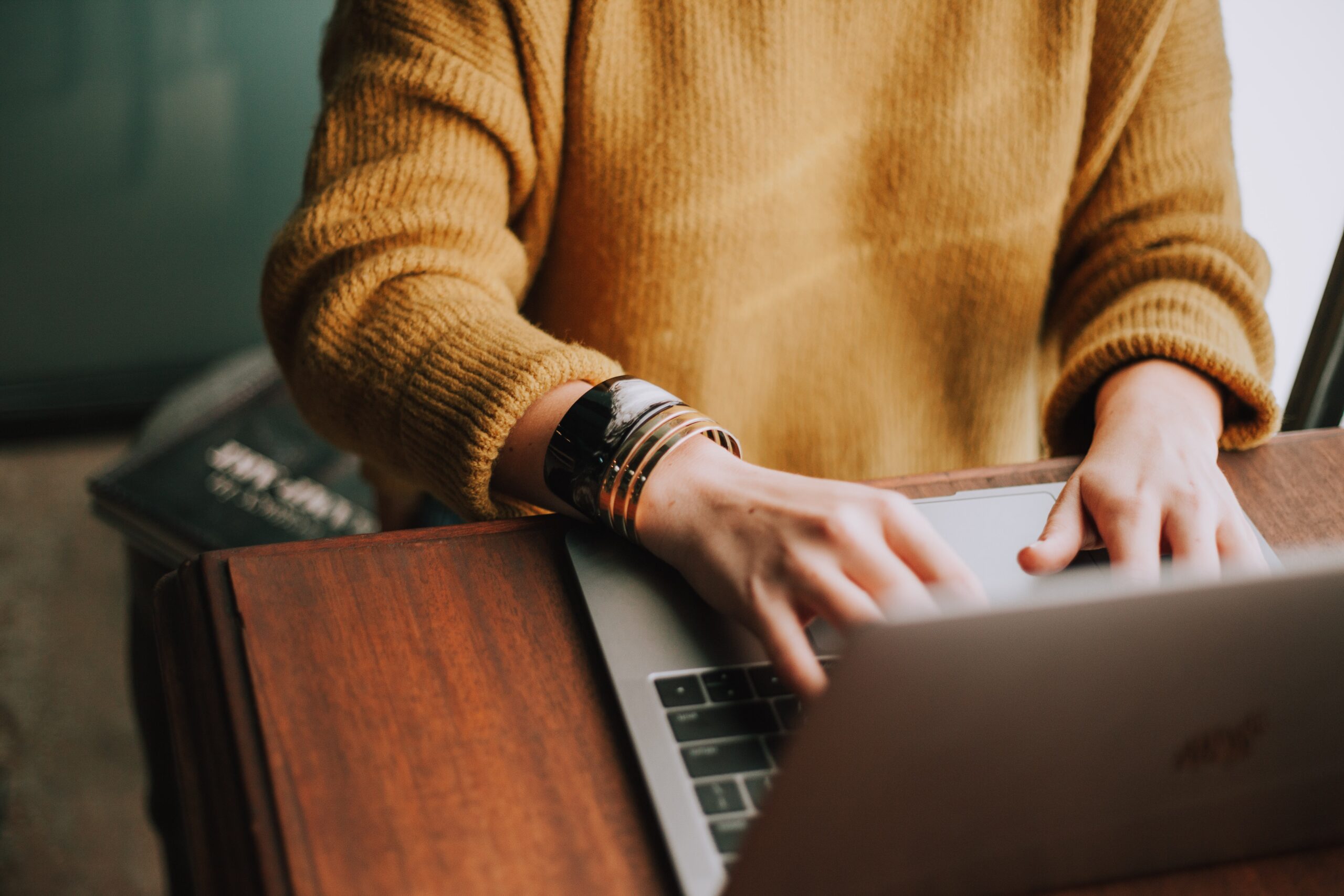 The right audience is the key to profitability. Target the […]